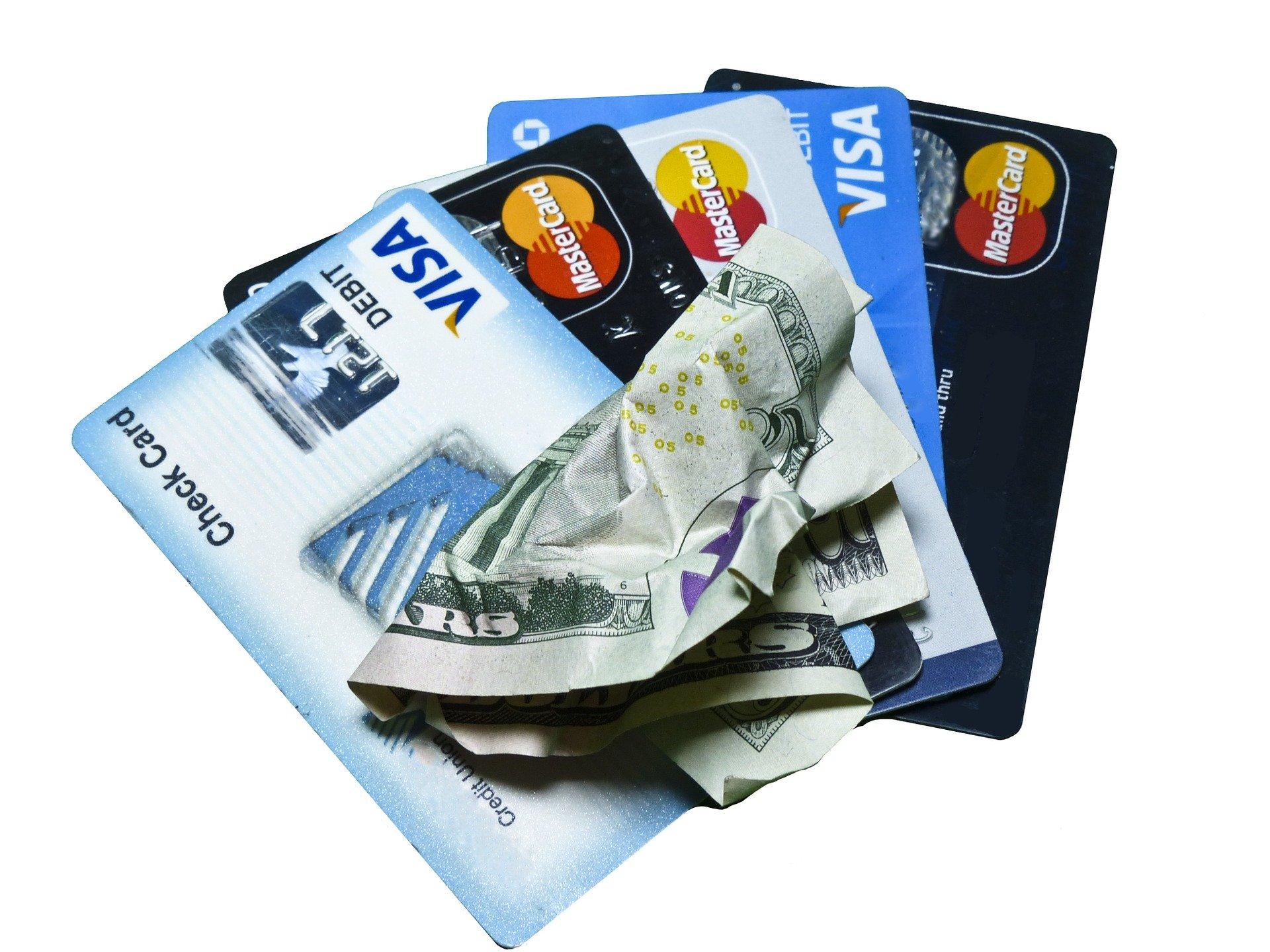 What is debt settlement vs. debt consolidation?

Most debt consolidation companies are not actually consolidating the debt. They are creating a plan for how to settle the debts. A true debt consolidation may be a decent idea, if you can get one loan to cover the debts; consolidating the debts into one account helps get all the debt into one place and have one payment to manage. It sometimes can even bring down your interest rates. We can sometimes recommend this option if you just need more structure to deal with your debt, and you do not anticipate incurring any more debt. Also, most importantly, you must find a lender who will offer you a large enough loan. But, remember: Do not fall into the common temptation of consolidating your debt and then incurring more debt because you have credit on your credit cards or line of credit.

But, back to the debt consolidation companies. These companies take the payment and hold the funds until they achieve a settlement with a creditor. The payments are not going directly to the creditors; the funds are being held so the debt consolidation company has money available for when they can get a settlement offer. They will tell you to stop paying the creditors and to pay them instead. The debt settlement plan has payments based not on what you can afford, but what the company anticipates the creditors accepting.

The debt settlement process has a few flaw and their created plan can have some problems. First, if you cannot reasonably afford the payment, then you likely will not succeed. Secondly, if any creditor refuses to settle or settles for higher than what is anticipated, the entire plan falls apart. Creditors are still able to sue you. Most companies will then also charge you more money to get an attorney hired to represent you in court to try and get the creditor to settle. And often, these issues are not explained to you up front.

Avoiding lawsuits and judgments are one reason most people hire debt consolidation companies. However, these companies CANNOT guarantee lawsuit prevention. Creditors may not sue you while the debt negotiation is ongoing. But, if they tire of the negotiation or believe the offered terms are not favorable, then the creditor can file a lawsuit immediately. If a creditor gets a judgment in Virginia, then the creditor has the right to try to collect via garnishment. Garnishments can seize a debtors money. The creditor may be entitled to 100% of money in the bank (except protected funds like Social Security Income) or up to 25% of after-tax wages, up to the total amount owed on the judgment. Having a garnishment hit your finances when you are trying to pay and settle with other creditor can make the entire situation even more difficult to deal with.

Another issue that the debt consolidation companies do not references is that any forgiven debt is taxable at the end of the day. While, this in and of itself is not a reason not to settle the debt, it is a reason to step back and look at the full picture.

You should know what you are agreeing to upfront. If the numbers at the settlement still appeal to you, then debt consolidation may be a decent option.

Is bankruptcy a better option?

We often recommend bankruptcy over debt settlement in many circumstances. Bankruptcy stops any lawsuits that have been filed and prevents any future lawsuits from being filed. This allows the debts to be looked at in a more streamlined process; you do not have all the moving pieces of dealing with each creditor separately. Similarly, we have clients who used debt consolidation companies to avoid bankruptcy. However, the often the client may need to file bankruptcy after a creditor sues him/her to prevent any collection activity, like garnishment.

Bankruptcy also has no tax consequences; the IRS provides an exception for any 1099-C issued to someone who filed for debt relief under the bankruptcy code.  A Chapter 7 is also often significantly cheaper than debt settlement. There is one flat fee that covers getting rid of most debts. Even with a Chapter 13 payment plan, you know what you are getting into. Attorney fees for a Chapter 13 are also often lower than what many people pay for debt settlement. Additionally, the law controls the terms of a Chapter 13 bankruptcy plan, not what the creditors want. A creditor can object to a debt settlement offer because they think it is too low, they cannot object to a Chapter 13 plan solely based on the amount paid in.

Another issue we regularly see is that debt consolidation companies cause your credit to crash. Since the companies have you stop paying on most or all your unsecured debt, your credit score will be negatively impacted. You will have little to no available credit because the accounts will be closed, and you will be getting further and further behind. We have seen individuals with credit in the 400s and 500s after working with debt consolidation companies. Even after the debt is settled, the creditor will report the account as “settled” or “account paid for less than the full balance” on your credit. These notations are better than having a delinquent account but will not help improve your account as much as a “paid in full” notation.

Despite the myths, most people post-bankruptcy have credit between 600 and 650. The reason for this higher credit score is that there is no more debt being reported on the credit report, accounts are shown as closed or current and no new late marks on your credit. It is also easier to increase credit post-bankruptcy since any new payments are not being balanced out by missed payments on other tradelines. We have people two- or three-years post-bankruptcy with credit in the 700s and buy a home.

At the end of the day, regardless of what a debt consolidation company says, there are no guarantees your debt will be reduced. Lenders do not have to to accept settlement offers. Some lenders refuse to work with debt settlement companies. Additionally, if you have only a couple debts and the discipline to save money every month, you may be able to negotiate a better settlement than the debt consolidation companies.

Bankruptcy may not be the right option for you, but often it is a better option. For many people, bankruptcy is a lot clearer about whether you will qualify and what the requirements will be. Nearly everyone that qualifies and files for Chapter 7 bankruptcy with an attorney has their debts discharged. An experienced bankruptcy attorney will be able to determine if someone qualifies for bankruptcy and if there are any risks.

Attorney Ashley F. Morgan is a Virginia licensed attorney. She has been helping clients deal with debts for most of her career; her primary focus in practice is bankruptcy and debt issues. It is important for her that her clients are making the best decision for their circumstances.