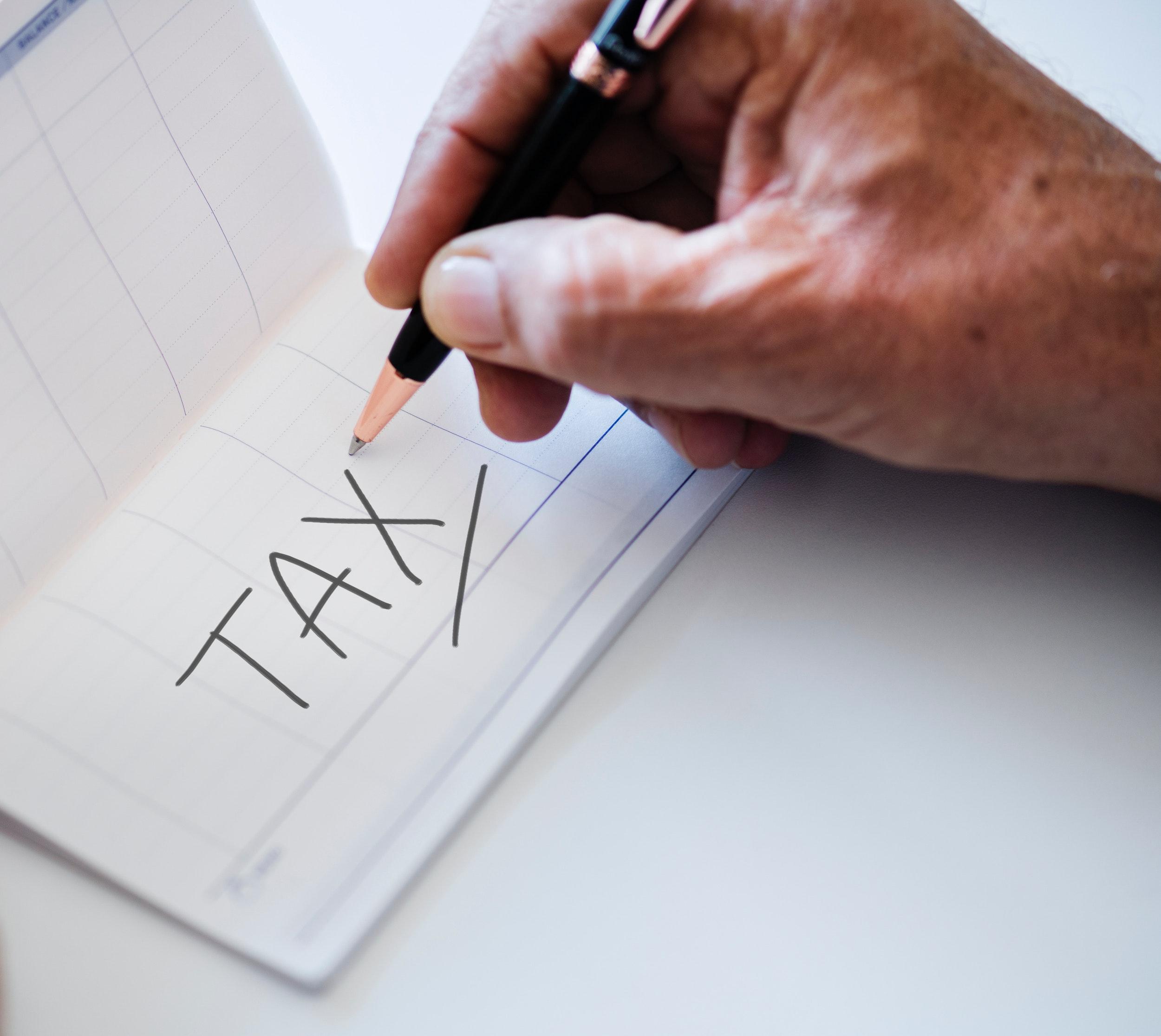 Guide on Tax Debt in Marriage and Divorce

Being married comes with the allure of additional tax benefits. With the passage of the new tax bill at the end of 2017, married couples who file a joint return can take advantage of a $24,000 standard deduction. This can help many couple who never itemized their returns in the past. However, you do lose your individual exemptions with the new law. Overall, the new tax bill was supposed to make filing your taxes easier; the law attempts to eliminate the number of people who would qualify to itemize on their taxes. However, the new law does not change the possibility of couples incurring tax debt.

However, trouble arises when during the course of the marriage the couple, or either spouse in a community property state, ends up with a tax debt. From that point, many different scenarios can happen whether the couple stays together or divorces. The easiest and most often occurring situation is that the couple has some tax debt, they are both aware of it and both agree to take the necessary steps to deal with it. In these situations a simple payment plan with the Internal Revenue Service can keep both spouses in a protective status with the IRS and away from collection activity such as levies and garnishments.

Things can get significantly more complicated, even for couples that are still married, when one spouse claims that they are not responsible for the debt. The IRS denies most innocent spouse claims. The “innocent” spouse has to meet very specific criteria to state a successful claim, such as duress at signing, forged signature, and other things that basically point to the fact that they were not responsible for the debt. Now, the IRS can check income records and determine whether the “innocent” spouse would have owed if they filed a Married Filing Separate return, which would make the innocent spouse claim moot. When dealing with debt from taxes the occurred in a marriage, this option is just very rarely viable.

A relationship can also get tense when one spouse brings debts into a marriage. Sometimes, one spouse will have tax debt that he/she incurred pre-marriage. If the couples file a joint tax return, the IRS will seize the entire refund. Then the IRS will apply the funds to help satisfy the debt owed by only one spouse. For example, if a husband owes $5,000.00 in back taxes, any refund generated by the filing of a joint tax return, may be withheld by the IRS and applied toward tax arrearage, even if the refund is entirely attributable to the wife’s over-withholding.  The IRS may consider the wife an “insured spouse,” since the IRS seized money that she solely contributed.

The injured spouse then must prove that he/she has no responsibility to the debt and can request a refund of his or her allocation of the joint return refund. Injured spouse claims can also apply to other debts, such as: child or spousal support, delinquent federal student loan debt, or state income tax. Conversely, some couples file “Married Filing Separately” to ensure the injured spouse receives his/her refund. But the IRS limits certain deductions for couples filing taxes as “Married Filing Separately.” Talk to your tax professional about benefits to both options.

Another situation we see here at the firm is when one spouse files for bankruptcy protection when the couple has joint tax debt. This gives protection to both spouses during the bankruptcy but causes the balances to be “mirrored” at the IRS after the bankruptcy is discharged or dismissed. Mirroring of the balances means that the joint debt is split and each spouse is individually responsible for the debt. Bankruptcy will reduce the interest and penalties due by the filing spouses; this means there will be two different balances for both parties. Additionally, debtors may discharged certain taxes during a bankruptcy; however, in most cases, there will still be tax debt after only one spouse files for bankruptcy. When that happens, the IRS will start collection activity against the non-bankrupt spouse.  When a spouse in bankruptcy pays the priority tax debt in the bankruptcy and/or the balance is discharged, then only one spouse may owe taxes. These are things to consider when dealing with debt issues and whether to file bankruptcy jointly or separately.

If the marriage falls apart and the couple decides to get a divorce, things with the IRS become more complicated. Not only does the jointly held debt become mirrored but the couple’s divorce decree and property settlement agreements can come into play. Divorce decree does not control collection by the IRS; the divorce decree only controls issues between the two spouses, not outside parties. If that document says the husband is completely responsible for the tax debt, but he does not do anything and the wife has to get herself into an agreement to pay the debt, she cannot argue to the IRS that she doesn’t have to pay it because of the divorce decree.

If you are filing for divorce and have joint debt there a things to keep in mind. You need to clearly define who is responsible for the debt and the remedies that available to the other spouse if they are the ones who end up paying some or all of the debt.

Tax debt can be a serious issue if not handled properly. It is important to understand your rights and responsibilities in reference to the debt. It is also important to understand why the tax debt occurred and prevent it from happening in the future. Additionally, if you have outstanding tax debt, the taxing agencies can garnish, levy accounts, or issue tax liens. Talk to an experienced tax professional today.

Arthur Rosatti, Esq. is a Florida licensed attorney authorized to represent clients with the Internal Revenue Service and the U.S. Tax Court. He has experience negotiating with various taxing agencies on behalf of individuals and companies. His goal with their tax debt and get them into the best plan possible to manage the debt. He has experience dealing with divorce spouses dealing with their joint tax debt.